Dietmar Brixy is a German painter and sculptor. He was born in Mannheim in 1961 and studied at the State Academy of Fine Arts in Karlsruhe from 1985 to 1991. Among other professors Wilhelm Loth, Katharina Fritsch and Harald Klingelhöller. He has been living and working as a freelance artist in Mannheim since 1991. In 2001 he acquired the neo-Gothic old pumping station in Mannheim Neckarau and converted the former industrial building into a residential and art studio with an artistically designed garden. For this he received several awards, including the Baden-Württemberg Foundation for Monument.

Due to his compositions with brushes, spatulas and combs his paintings are expressive and vivid. He varies between abstract action painting and figurative gesture. His paintings are created not only with the brush, but also directly with his hands. He literally becomes ‘palpable’, shaping the pasty oil paints like a sculptor to give them organic and vegetal structures. The results are dynamic, baroque, almost dance-like unleashed colour sensations.

Brixy is represented by galleries in Germany and abroad and takes part in numerous international art fairs. 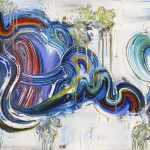 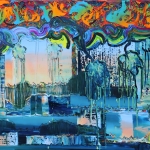 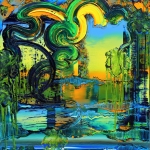 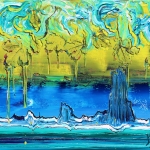 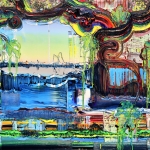 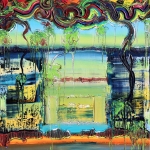 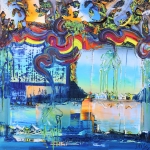 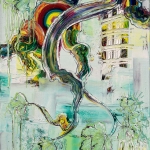 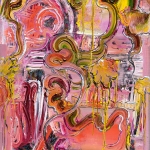 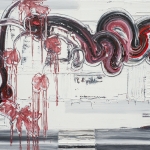 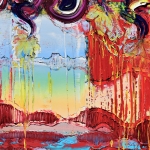 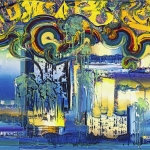 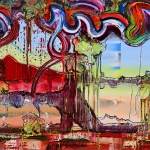 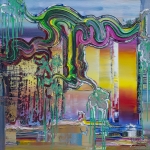