Don Nice was born in Visalia, California, in 1932. He already opened his first solo exhibition in 1946, when he was only 14 years of age. He absolved studies in painting at the University of Southern California and Yale University, which he completed in 1964 with a Master of Fine Arts.

Since the 1960s, Don Nice has established himself internationally as one of the most important representatives of the New Realists and Pop Art. He has contributed new message content by means of his special focus on realism. Besides American (pop) culture, in his works he also makes reference to themes that are critical or of current interest… 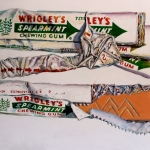 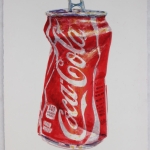