Martin Joppen founded the company Martin Joppen Photographie GmbH in Frankfurt am Main in October 1986. Since then he has worked as a photographer for companies in the region as well as throughout Germany and Europe. His repertoire ranges from “People” to “Men at Work”, from “Technology” to “Architecture”, also encompassing classic portrait photography and photographic reports as well as technical photographs and development of company-specific imagery.

Martin Joppen has repeatedly “sold” photographs “for wall hanging” and in 2018 he decided to intensively delve into the thematic area of photographic art. And he has been successful: His series entitled “USA-Struktur-Kraft”, “Polo on Snow” and “Frankfurter Strukturen” have already been exhibited several times.

– 2009 “Polo on Snow”: Photographs full of the dynamic energy and colourful charisma of this fascinating sport, photographed on the occasion of the 25th anniversary of the St. Moritz Polo Tournament (Switzerland)

– since 2010: photographs of the natural environment and animals

– 2010 / 2017 “Frankfurter Strukturen”, i.e. “Frankfurt Structures”: Reduction and concentration on the essentials, the structure of buildings, showcasing Frankfurt’s skyline in a new light

– since 2014 “dieBANK”, i.e. “theBENCH”: Street photography that tells stories about people in public areas who retreat to “the BENCH” 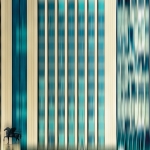 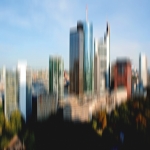 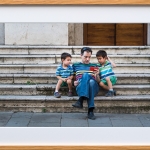 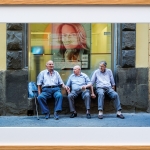