Werner Neuwirth was born in 1950 in Gurk, Austria. From 1975 he studied painting at the Frankfurt Academy of Fine Arts (Städelschule) with Karl Bohrmann. Since 2003 Werner Neuwirth has been a member of the Darmstadt Secession. At first glance, Werner Neuwirth’s works on paper appear to the viewer as a tangled network of lines, lines or dots. Like a dense network that lies on top of the paper as a superficial structure and yet also implies spatial depth.

You can see connections as well as limitations that create completely open, separate zones and thus have a spontaneous and orderly pattern. The interplay between space and plane, form and color, connection and limitation have an impact on the picture composition. Reduced to the own forms of expression of painting, Werner Neuwirth creates his own aesthetics.
His works are represented in numerous private and public collections (including DG Bank in Frankfurt am Main, Adam Opel AG, Ministere de l’Agriculture in Luxembourg, Municipal Collection Mainz, Merck KGaA in Darmstadt, Austrian Federal Chancellery in Vienna, Landesbank Baden-Württemberg Collection , Wella AG, Ernst & Young AG). 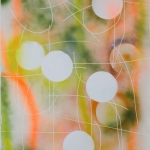 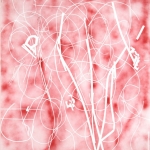 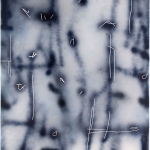 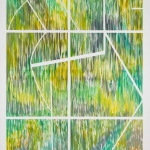 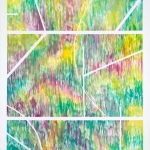 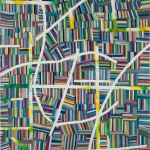 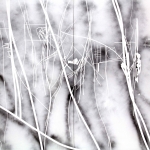 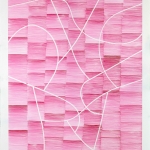 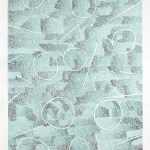 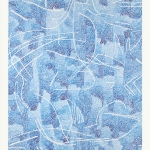 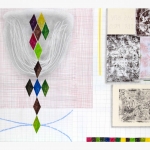 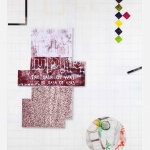 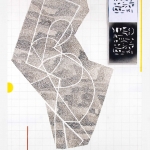 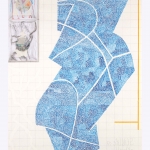